Nick Mosley, Board Member Of THIA And President Of California Tiny House

Very exciting news for the tiny home industry. Originally tiny homes were going to be excluded from the ICC Off-Site Modular Committee. Draft from OFF-SITE AND MODULAR CONSTRUCTION COMMITTEE (IS-OSMC)

Through the advocacy of THIA board members, after meeting with the ICC-Off-Site Modular Committee, tiny homes have been included. The following board members and officers were on the call.

On December 13th, 2019 – Dan, Brad, Zach, Chuck, Thom,  and Barbara represented THIA and our interest in participating with ICC Off-Site and Modular Construction Standards Committee.  It was agreed Tiny Homes naturally fall in this category of construction and should not be excluded but rather included in the development of a new standard.  The Director of Standards Development, representatives from the MBI (Modular Building Industry) and others “encourages us to take on an active role as an “Interested Party” within the workgroups and with the IS OSMC consensus committee as a whole.  I think he’s in fundamental agreement with us that the exception of tiny homes in the scope statement is probably a mistake and that it can be corrected.”  (quote from email 12/13/2019 – Tham)  The Director forwarded an ICC Guideline Development document and Brad forwarded documents on ICC Work Groups.

“We are pleased that ICC appointed one of our Directors to the OSMC committee,” said Dan Fitzpatrick, President of THIA. “Nick, with seven years running a tiny home construction company, understands the tiny home industry and will well represent our interests and concerns.” 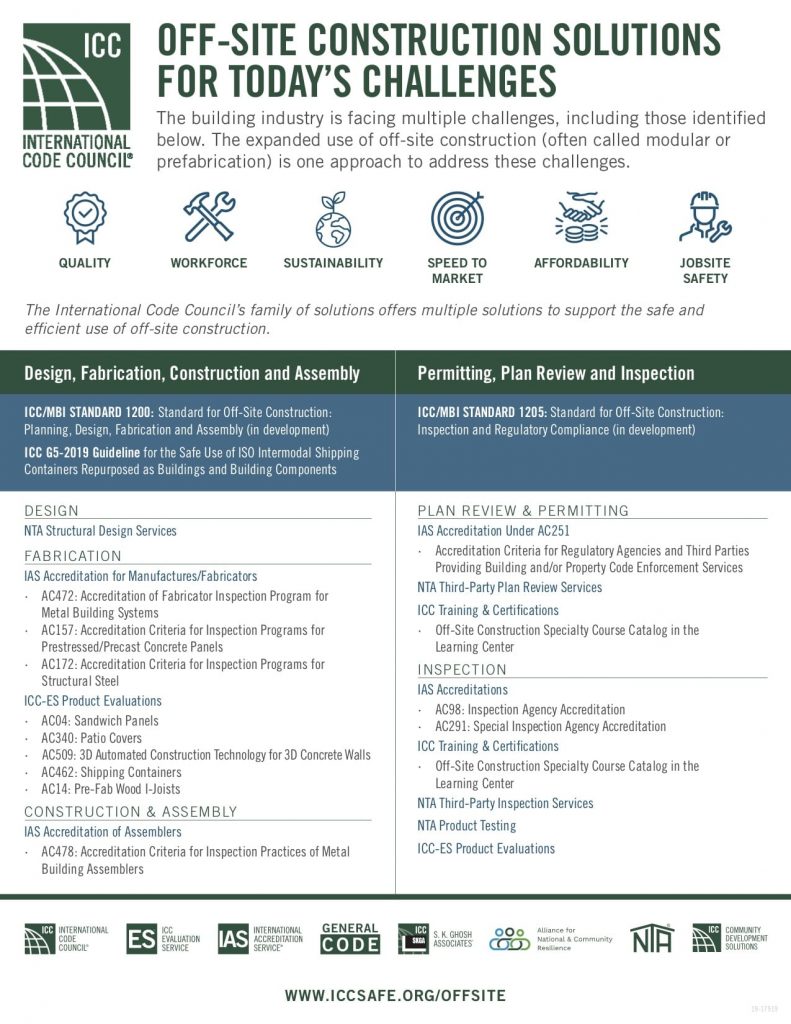 We love to support our Commercial and Non-profit members here at THIA! Check out Strategic Insurance Agency! ---------@Tiny Home Owners! Insurance coverage awaits you! We want to make sure everything is covered to protect your tiny:✅Dwelling & other structures✅Contents✅Trip endorsement ✅Theft ✅Liability😎We believe that the owner of a tiny home needs the same coverage as a regular home🏠⚡️Start a quote now: bit.ly/2WsXd9k#tinyhome #tinyhousemovement #Insurance #homeinsurance #adu #tinyhomes ... See MoreSee Less

This modern tiny home is all about harvesting & using water sustainably! - Yanko Design

Sustainable architecture is how we can make a large impact on the collective carbon footprint as residents and also for the construction industry which is...
View on Facebook
· Share