Boise is moving forward with two cutting-edge initiatives for foundation-based accessory dwelling units and movable tiny homes. The Tiny Home Industry Association (THIA) has advised the City of Boise on implementation details for the tiny house pilot project, including multiple placement scenarios. Additionally, THIA will be a go-to resource for the local organization that will run the program.

"A moveable tiny home is a small housing unit (400 square feet or less) on a trailer which can be transported from one site to another. Moveable tiny homes differ from recreational vehicles (RVs) in that they are made of traditional housing materials and are designed to look like a conventional home.

The program would ideally test several different scenarios for a moveable tiny home: 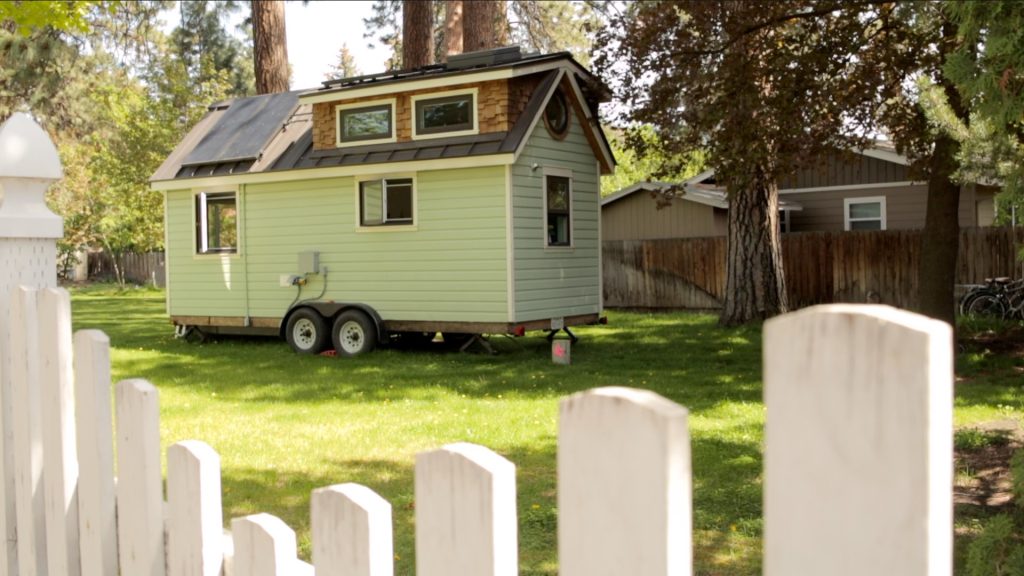 The City of Boise is requesting proposals from firms who can adequately demonstrate the resources, experience, and qualifications to administer two housing pilot programs:

1. Provide incentives and assistance to 10-12 homeowners to build an Accessory Dwelling Unit (ADU) and rent it at affordable rates for a period of ten years.
2. Assist selected Boise residents in placing a moveable tiny home(s) on their land within City of Boise borders temporarily – likely 6-18 months. The pilot would include 5-6 moveable tiny homes across multiple sites in different neighborhoods.