Mayor La Toya Cantrell- The first female Mayor in the 300 year  history of New Orleans has called for a study of tiny homes and other affordable housing solutions. New Orleans received $28 million in federal tax credits and block grants.

Together, these developments will produce 642 affordable residences.

On August 7th, 2019  Mayor LaToya Cantrell  kicked off the  Affordable Housing Tour (AHT) in the Lower Ninth Ward.  The AHT is a series of community meetings to engage the public in discussions regarding the future of affordable housing in the City of New Orleans. During the 7-stop tour the Mayor will visit each district (Districts C and E twice) to outline her plan and available resources provided by the City to ensure equitable and affordable housing in New Orleans.

As an affordable housing advocate and a neighborhood preservationist, she has tackled the City’s Short Term Rental program, fighting developers to keep homeowners in neighborhoods.

Burnside said he finds comedy in his situation, and he hasn’t decided whether or not to contest the assessment or sell the home and build another one. A new assessment to Micheal’s tiny home could make a big difference because he lives on a very small amount monthly.

” I’m  interested in looking at opportunities to build tiny houses for our homeless population. Money and resources would have to come from many sources though. Just a thought. What do you think?” 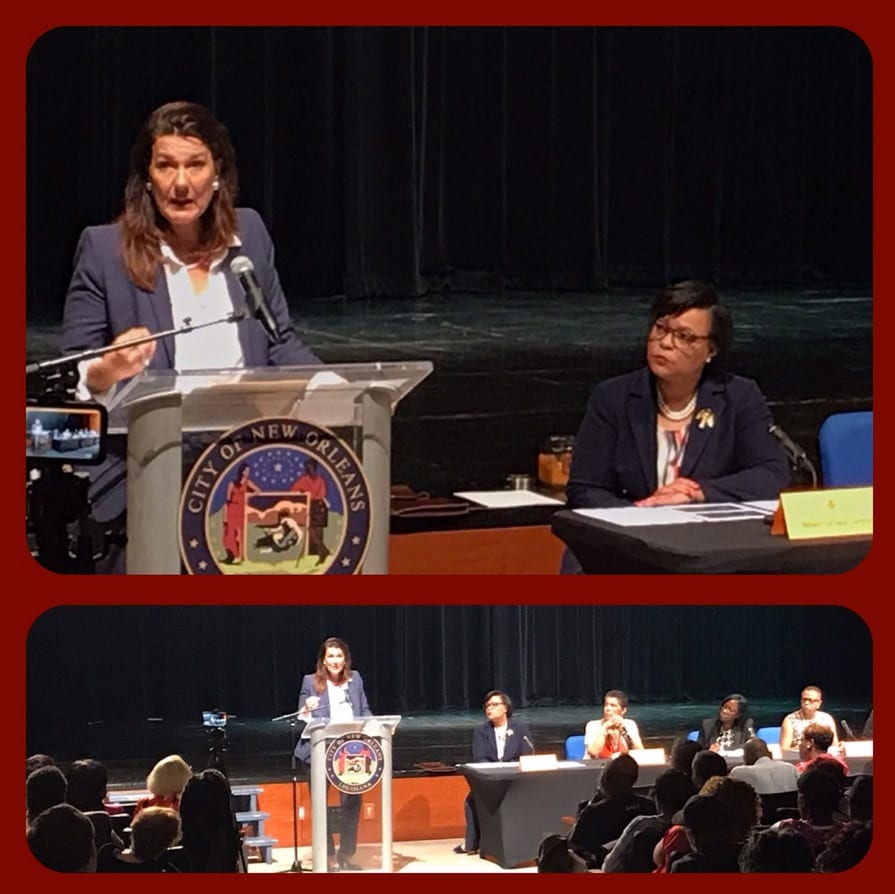 Councilwoman Kristin Palmer and Mayor La Toya Cantrell invite  everyone to the Affordable Housing Tour to listen to your concerns and solution strategies.